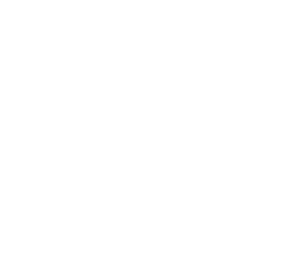 Does God Care How You Lead?

a free webinar with Rich Stearns and Nikki Toyama-Szeto

Whether it's on Wall Street, in Silicon Valley, at the White House, or within our communities, we see a variety of models for leadership. With so much variety, we have to wonder whether God cares about the ways in which people lead. What is the kind of leadership that God intends and wants from those of us who oversee churches, companies, non-profits, and families?

In this free webinar, you'll hear from two world-class leaders about how their faith shapes their approach to leading. You’ll discover the range of ways that leadership can look and learn how culture and personality can all shape a leader’s experience.

You’ll recognize new ways in which your own unique gifts, experiences, and temperament can be tools that God can use in your leadership journey. And you will come away with a broader and deeper understanding of leadership that will inspire, encourage, and motivate you as you lead in your respective places and spaces. 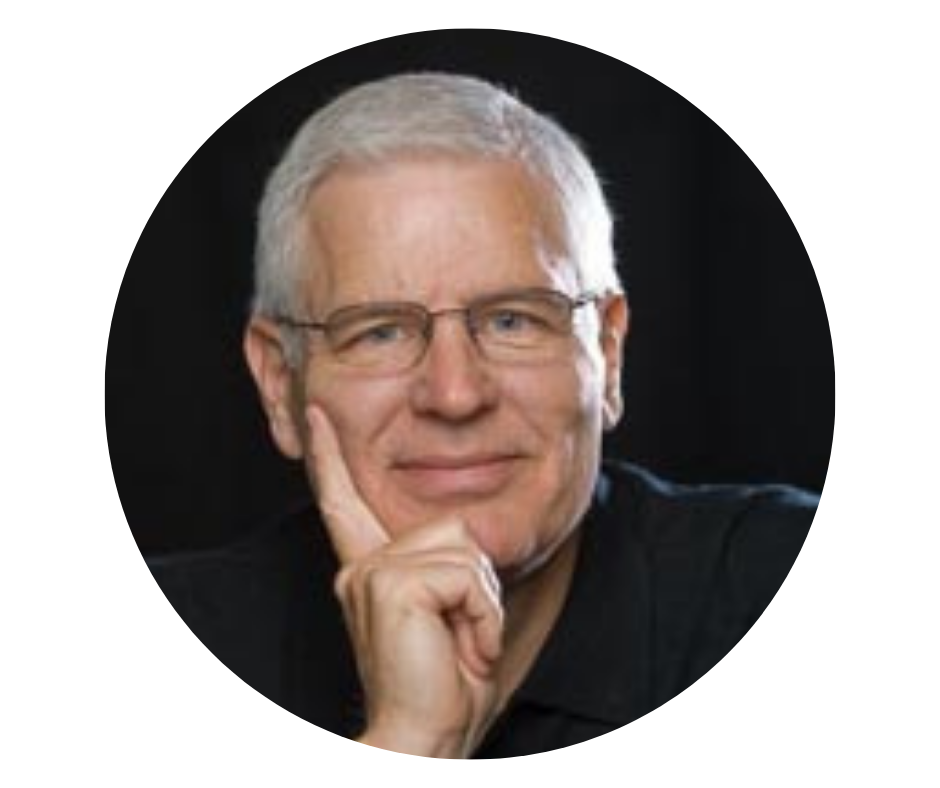 Rich Stearns is the President Emeritus of World Vision U.S., and continues to share his leadership influence by writing and speaking on behalf of the organization. He had the longest tenure of any president in its global history, serving from 1998 to 2018.

Rich holds a B.A. in neurobiology from Cornell University and an MBA from the Wharton School of the University of Pennsylvania. He joined World Vision to follow what he felt as a distinct call from God on his life, leaving a corporate career that included CEO roles at Lenox and Parker Brothers Games.

Over his two decades with the organization, Rich built a strong leadership team focused on bringing corporate best practices to the nonprofit sector. He served as a prophetic voice, calling on the American church to respond to the AIDS pandemic in the early 2000s and later raising awareness of the global refugee crisis and global poverty. As a thought leader, Rich appeared regularly in media outlets such as Christianity Today, FOX News, CNN, NPR, Charisma News, and Relevant magazine.

Among the honors Rich received for his humanitarian service are five honorary doctoral degrees and induction into the Society of World Changers at Indiana Wesleyan University in 2017. In 2018, he received the Julia Vadala Taft Outstanding Leadership Award from InterAction, as well as the Christian Leadership Alliance Consul Award (the Alliance’s highest honor).

Rich is the author of several books, including the best-selling, award-winning The Hole in Our Gospel. He also wrote Unfinished, as well as two books with his wife, Reneé – a children’s Bible storybook, God’s Love For You, and a 90-day devotional, He Walks Among Us.

Rich and Reneé live in Bellevue, Washington. They have five grown children and five grandchildren. 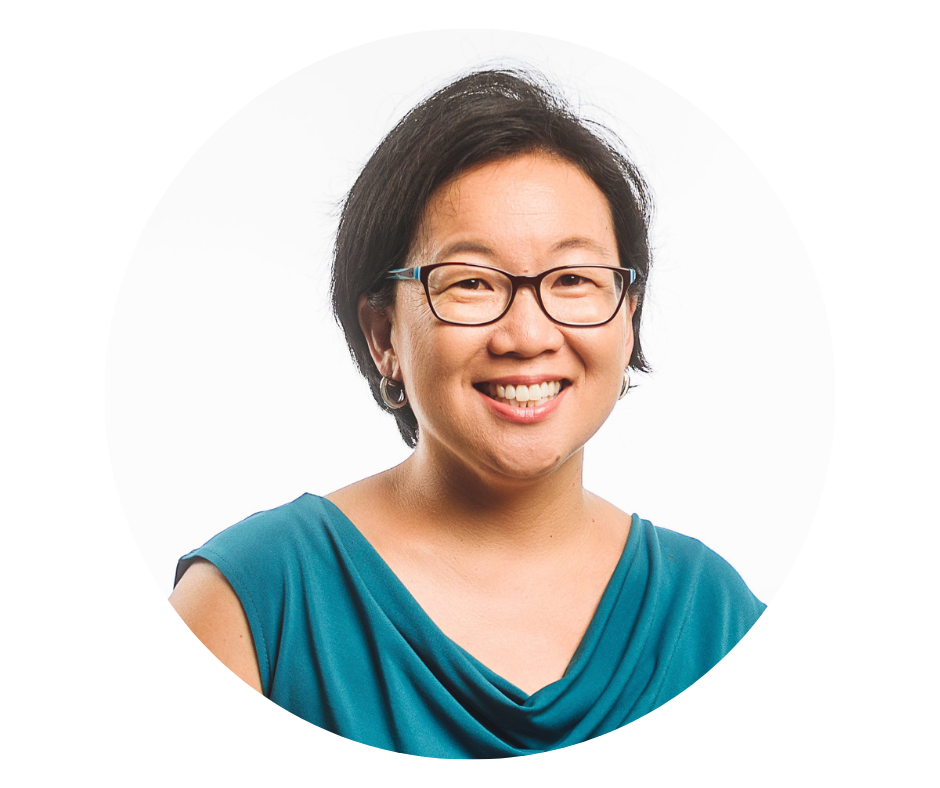 Nikki Toyama-Szeto is the executive director of Christians for Social Action, a network of scholar/activists. She helps Christians have a faith-fueled engagement with justice issues.

She writes and speaks from her experiences as a leader in organizations such as International Justice Mission, the Urbana Conference, and InterVarsity Christian Fellowship. She loves working with communities around the world, whether through Scripture, thoughtful reflection on leadership, or stirring the spiritual imagination. She was a co-editor of the book More than Serving Tea (IVP, 2006), co-wrote Partnering with the Global Church (IVP, 2012) with Femi Adeleye, and edited the Urbana Onward series. She is also co-author of The God of Justice: IJM Institute’s Global Church Curriculum (IVP, 2015). She has a mechanical engineering degree from Stanford University and completed her masters in organizational leadership at Eastern University studying in South Africa. Nikki resides in the DC metro area with her family. 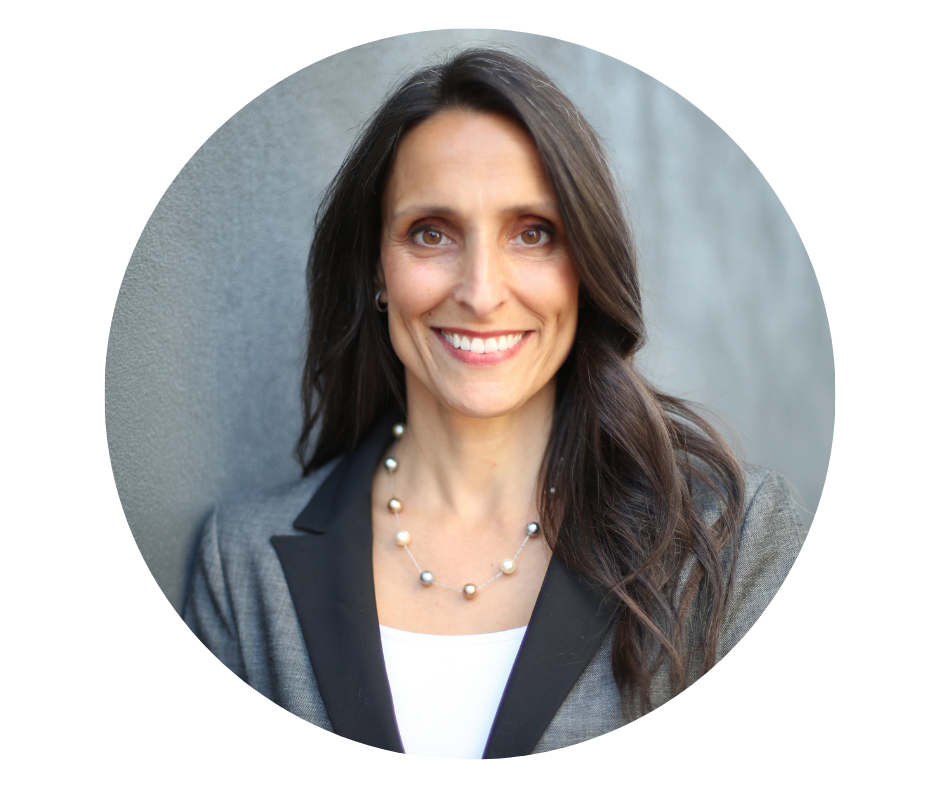 Your Host: Lisa Rodriguez-Watson, for nearly two decades, has served as an urban church planter, collegiate minister, seminary professor, international missionary and community development practitioner. Her heart to see people reconciled to God and to one another has led her to invest her life, family and ministry in places and people that have often been looked over by the world.

Lisa served as co-founder of a grassroots organization in Memphis, TN that was committed to mobilizing Christians to love their undocumented neighbors, and consider an appropriate Christian response to our nation’s immigration crisis. In addition to her role as National Director of Missio Alliance, she serves as Associate Pastor of Discipleship and Equipping at Christ City Church.

Educated at Florida International University and Golden Gate Seminary, she now lives in Washington, DC where she is a mom to 3 fantastic children, Nathan, Elias, and Annelies, and a wife to her best friend Matthew, who serves as Pastor of Teaching and Outreach at Christ City Church.