It’s an election year, which means that the current political climate will be on full display from now through November.

Are there particular ways Christians should think about engaging politics that are distinct and unique? Eugene Cho—author, speaker, and founder of One Day’s Wages—believes so.

Check out this amazing conversation with Eugene about his new book, Thou Shalt Not Be a Jerk, and learn what his ten commandments are for Christians as they engage in political discourse and activity.

Politics and religion have long been deemed “topics not fit for polite company.” And America’s 2016 and 2020 presidential elections vividly illustrate the wisdom behind the maxim. A toxic amalgamation of politics and religion are poisoning public conversation as well as speeches from clergy and candidates. As disrespect, name-calling, and pulpit posturing increase, many American churchgoers long for a return to civility. Eugene Cho agrees and goes a step further: Christians need to quit acting like jerks.

In this conversation, you will…

Brought to you by Missio Alliance and CCDA 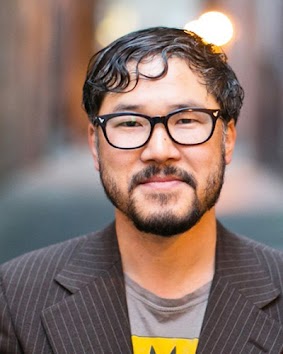 About Eugene: Eugene Cho is an author, speaker, visionary and humanitarian. As the founder of One Day’s Wages, he is committed to a lifestyle of philanthropy and generosity. He is the founding and former senior pastor of Quest Church, an urban, multicultural, and multigenerational church in Seattle, WA. Cho and One Day’s Wages have been featured in multiple news outlets including The New York Times, The Seattle Times, Christianity Today, and The Guardian. 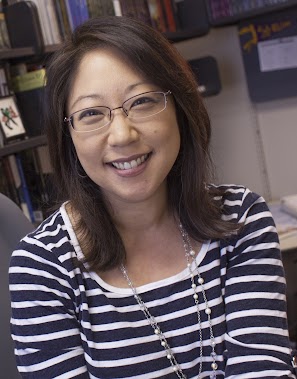 About Helen: Helen Lee is the Director of Content & Resource Development for Missio Alliance.

Beyond her role with Missio, Helen is the Associate Director of Strategic Partnerships and Initiatives for InterVarsity Press.

She is the author of The Missional Mom and co-founder of the Best Christian Workplaces. Helen is also an award-winner writer and former editor at Christianity Today.